Back in Sept Miss M turned 2!  Yes it is crazy to even think of it really.  In some ways she is still my baby and it is hard to believe she is two already, and yet in other ways she is so grown up that I find it hard to believe that she is only a little over 2 now.
Poor wee Miss M was sick on her birthday with a tummy bug.  She had been sick most of the week and managed to open her presses in a brighter spot but then looked pretty miserable for the rest of the day. 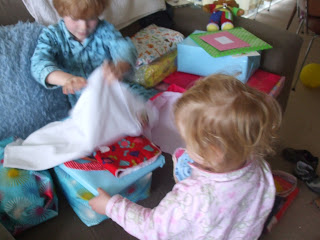 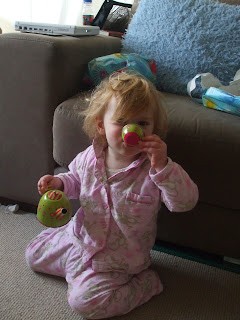 Miss M was given this dolly bed from Gran and Grandad.  It is the same one I played with as a little girl and was originally made by my Grandad for my Mum :-) 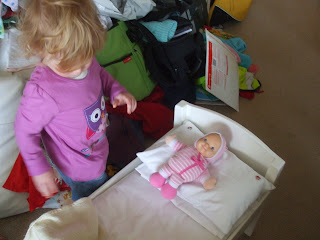 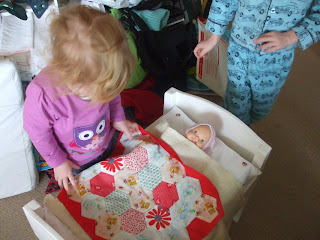 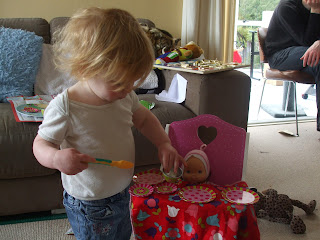 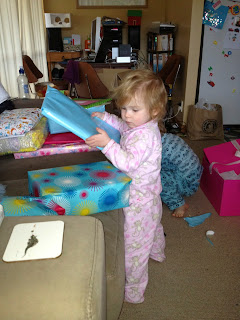 We had planned to have a birthday picnic at the zoo for M's birthday but because she was sick we postponed that.  A couple of weeks later we finally got there and had a great time. 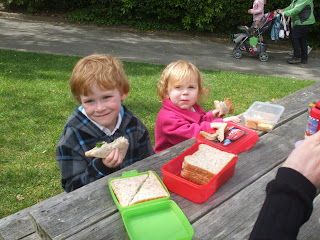 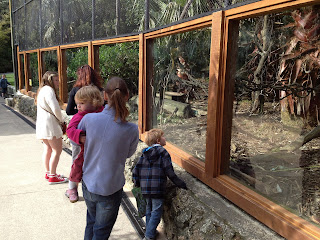 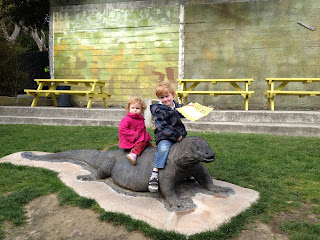 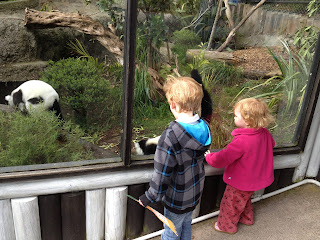 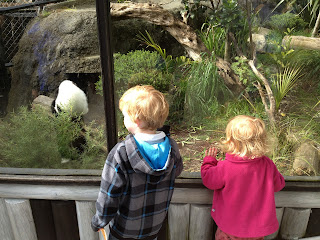 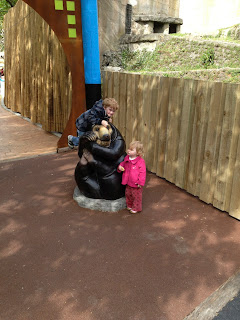 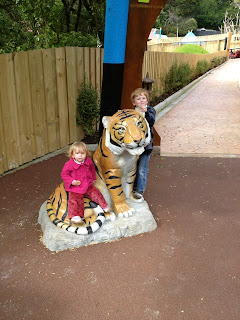 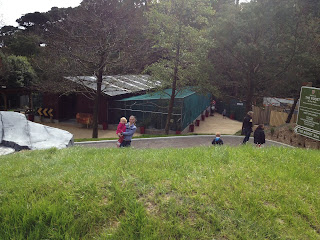 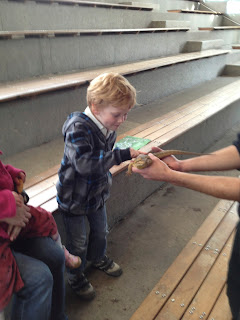 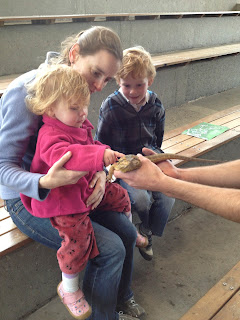 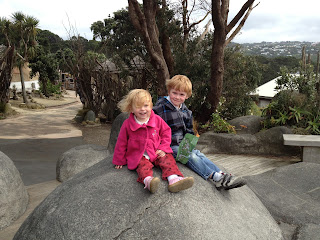 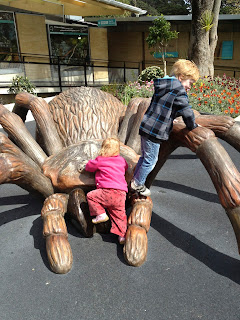 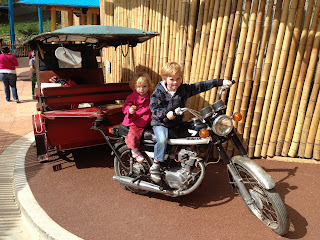 That night we also had her birthday cake with cake toppers made by my fab friend Christine from Imaginarium Cakes. 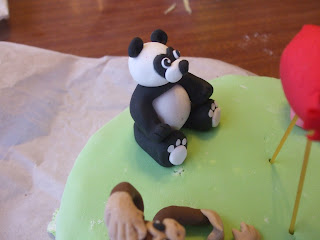 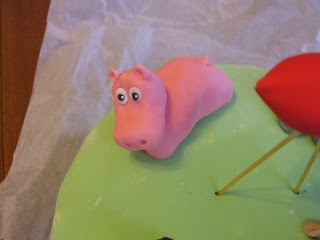 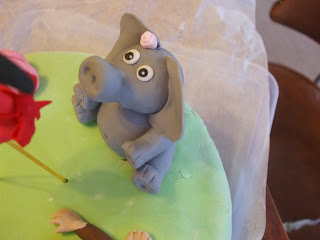 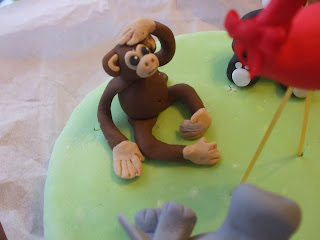 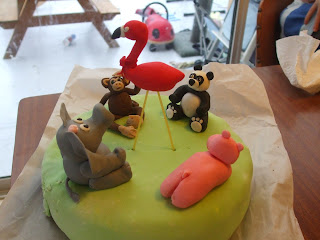 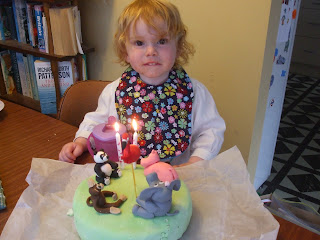 Happy Second Birthday my sweet girl.  You are such a precious wee thing, with so much determination and character and you enrich our lives so much.
Posted by Alison at 1:53 PM